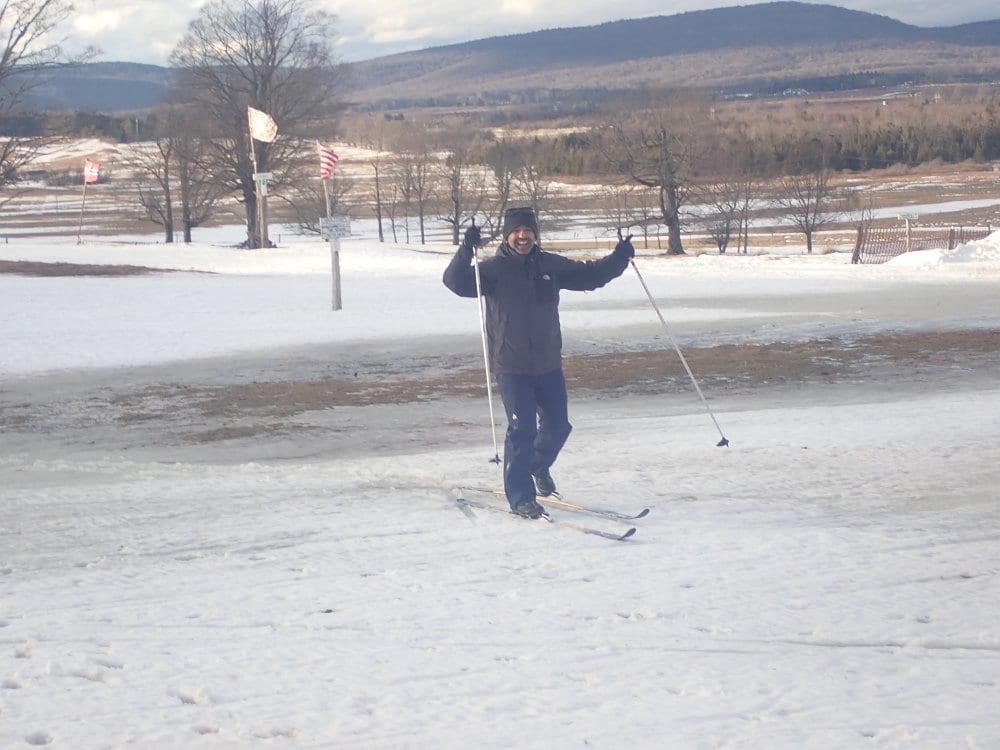 Very little rain yet reached 50 yesterday…snowpack has settled. All trails remain skiable. About a foot of cover in the high spruce. Happily offering up quality ski rentals, lessons, demos, cafe yummies, and sales every day. Amazing staff and wonderful customers. Skiers with own gear can buy area use online or pay upon arrival. 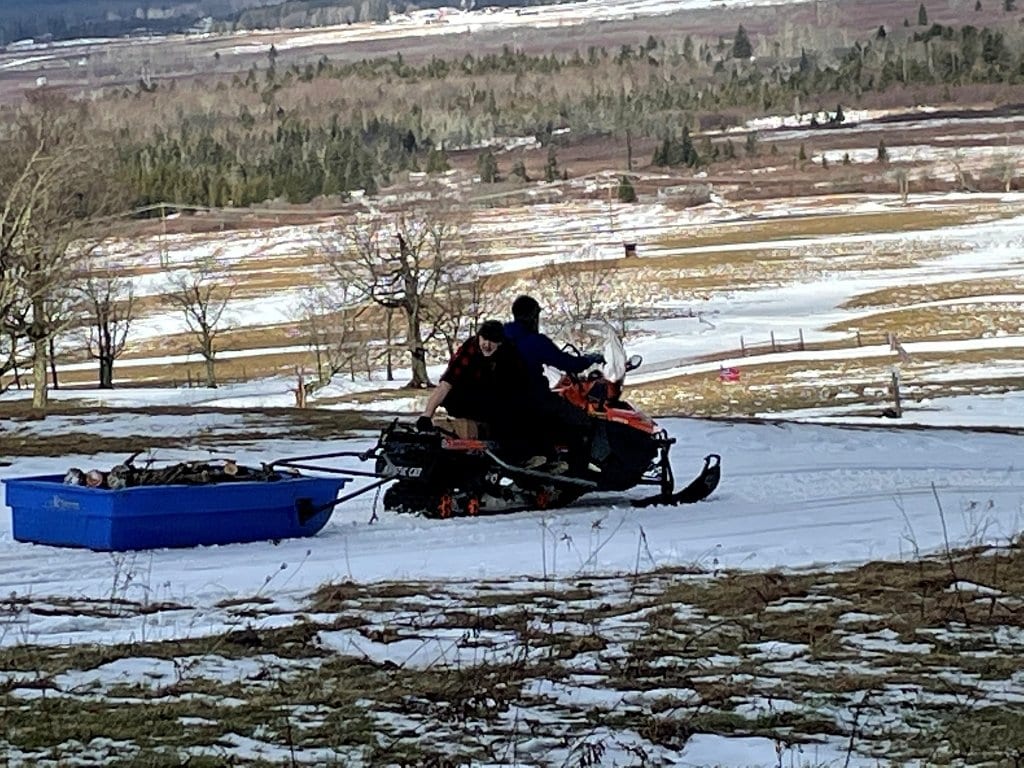 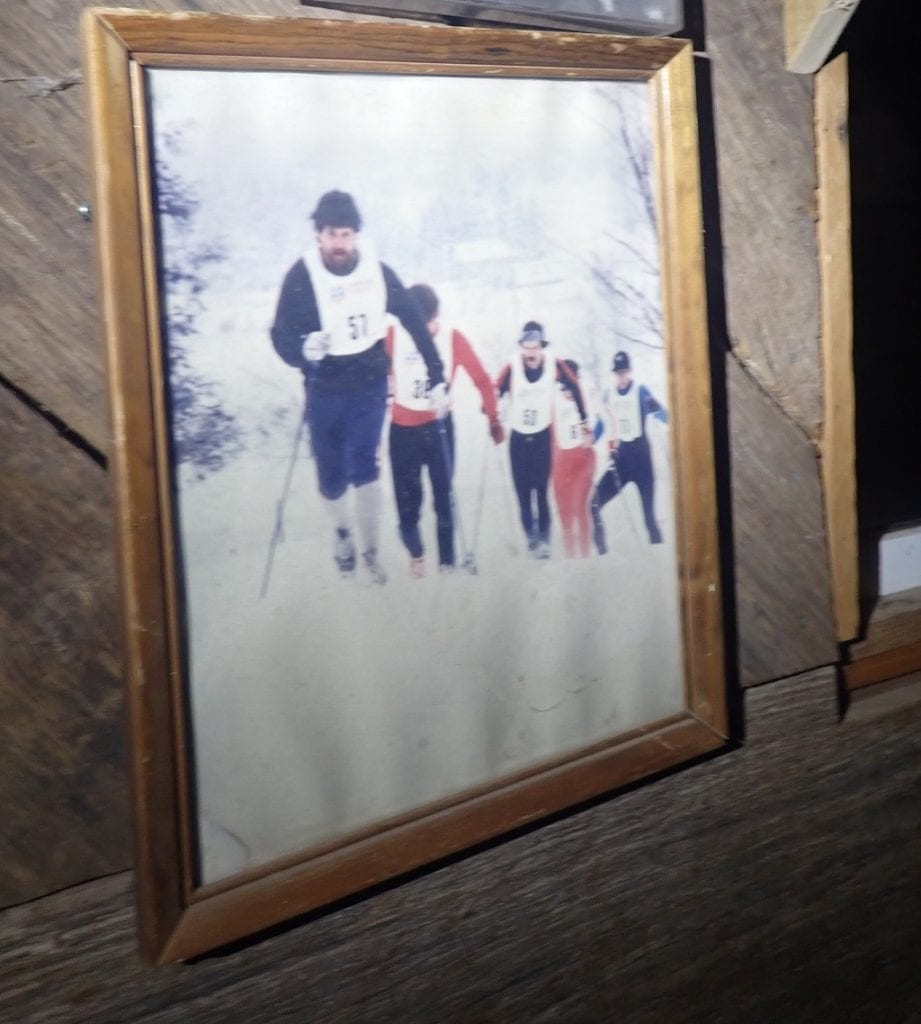 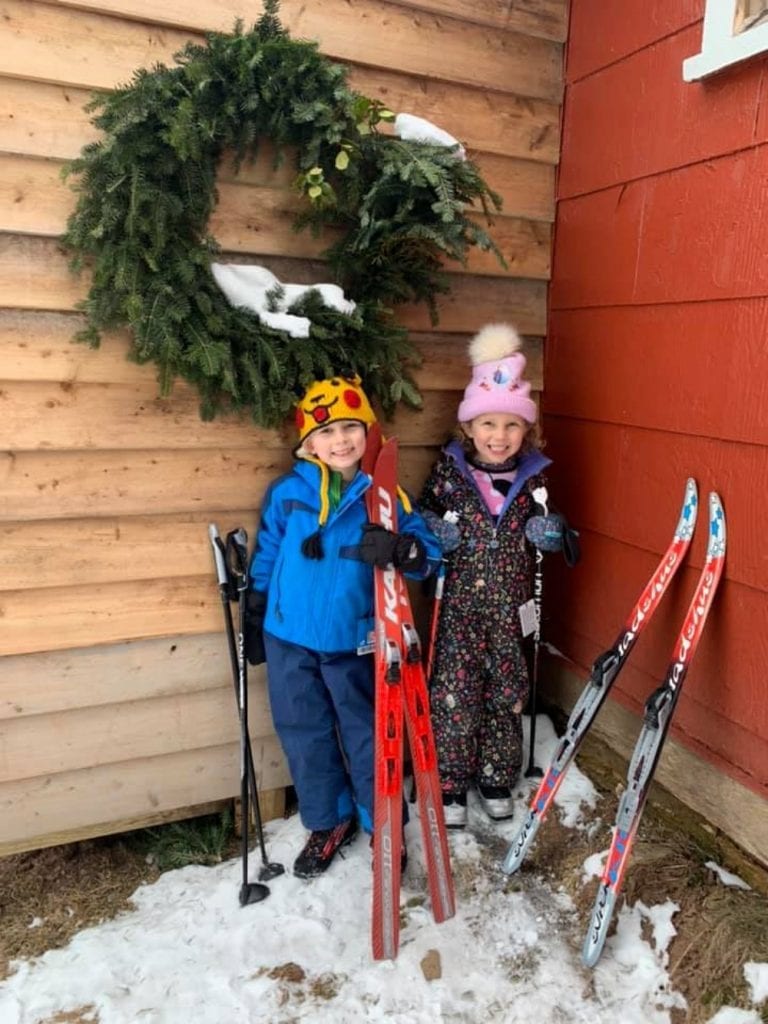 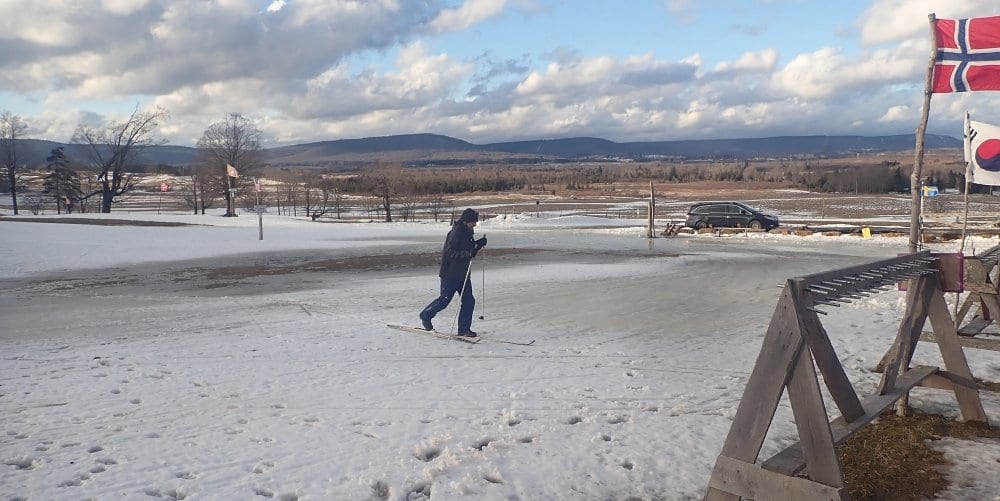 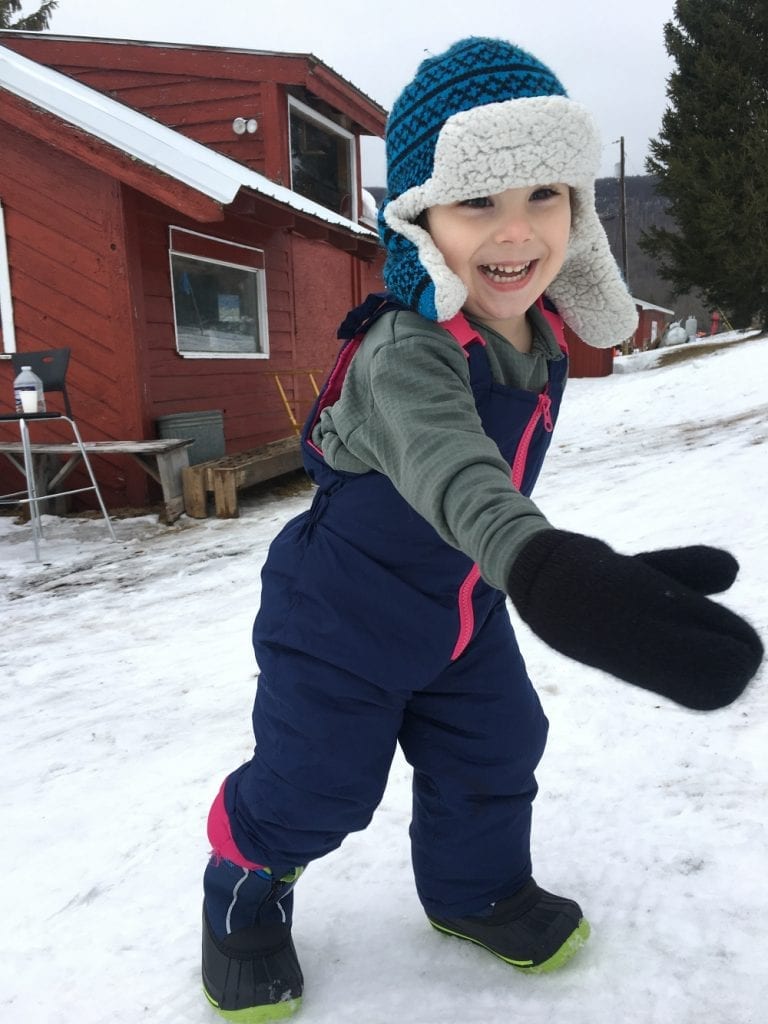 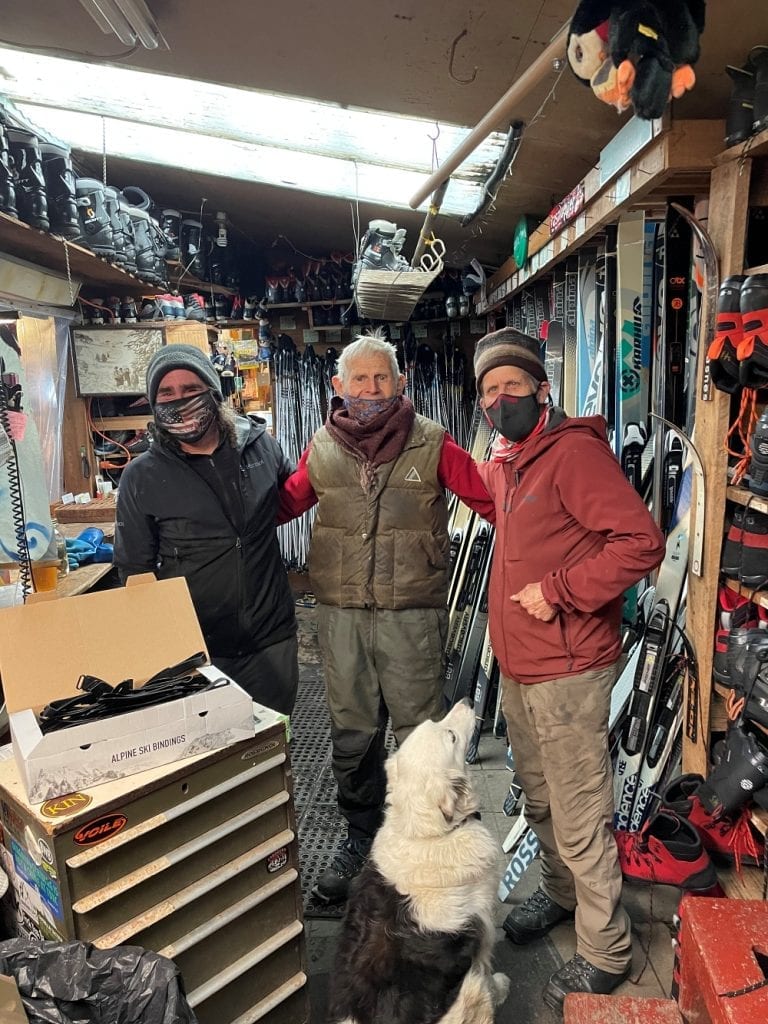 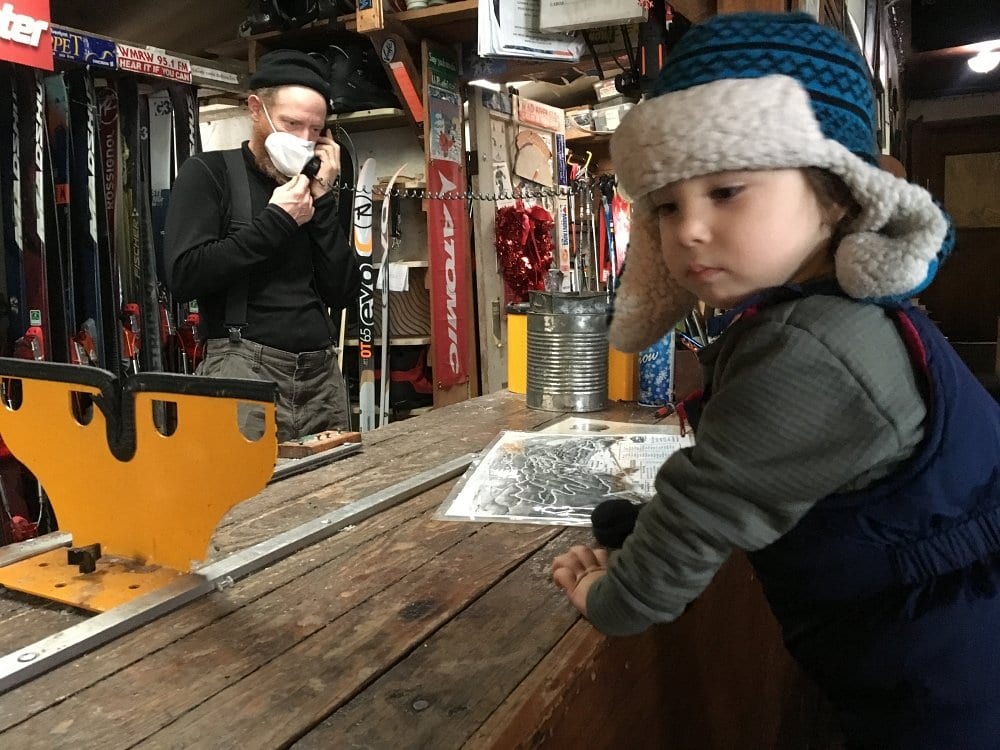 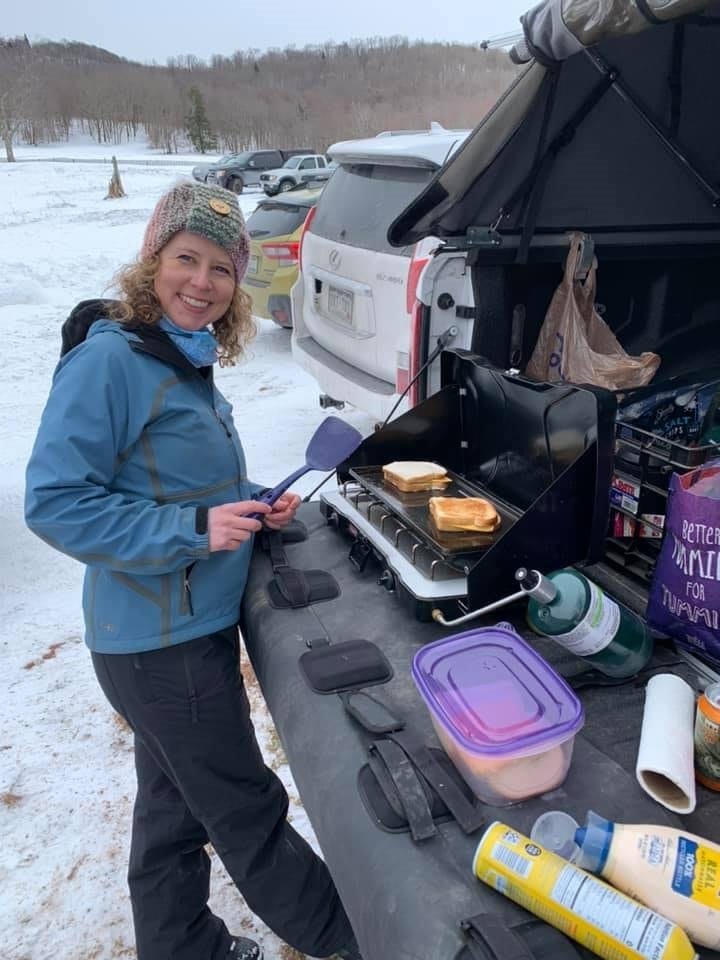 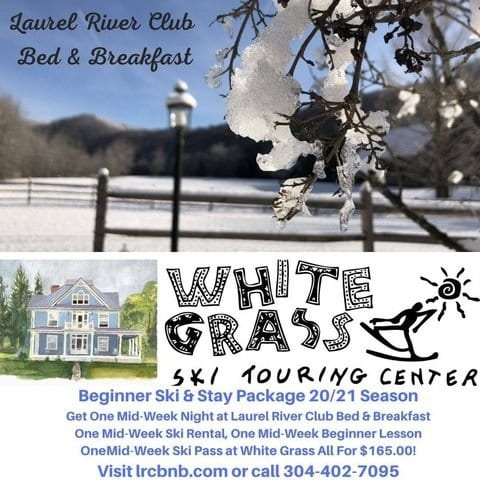 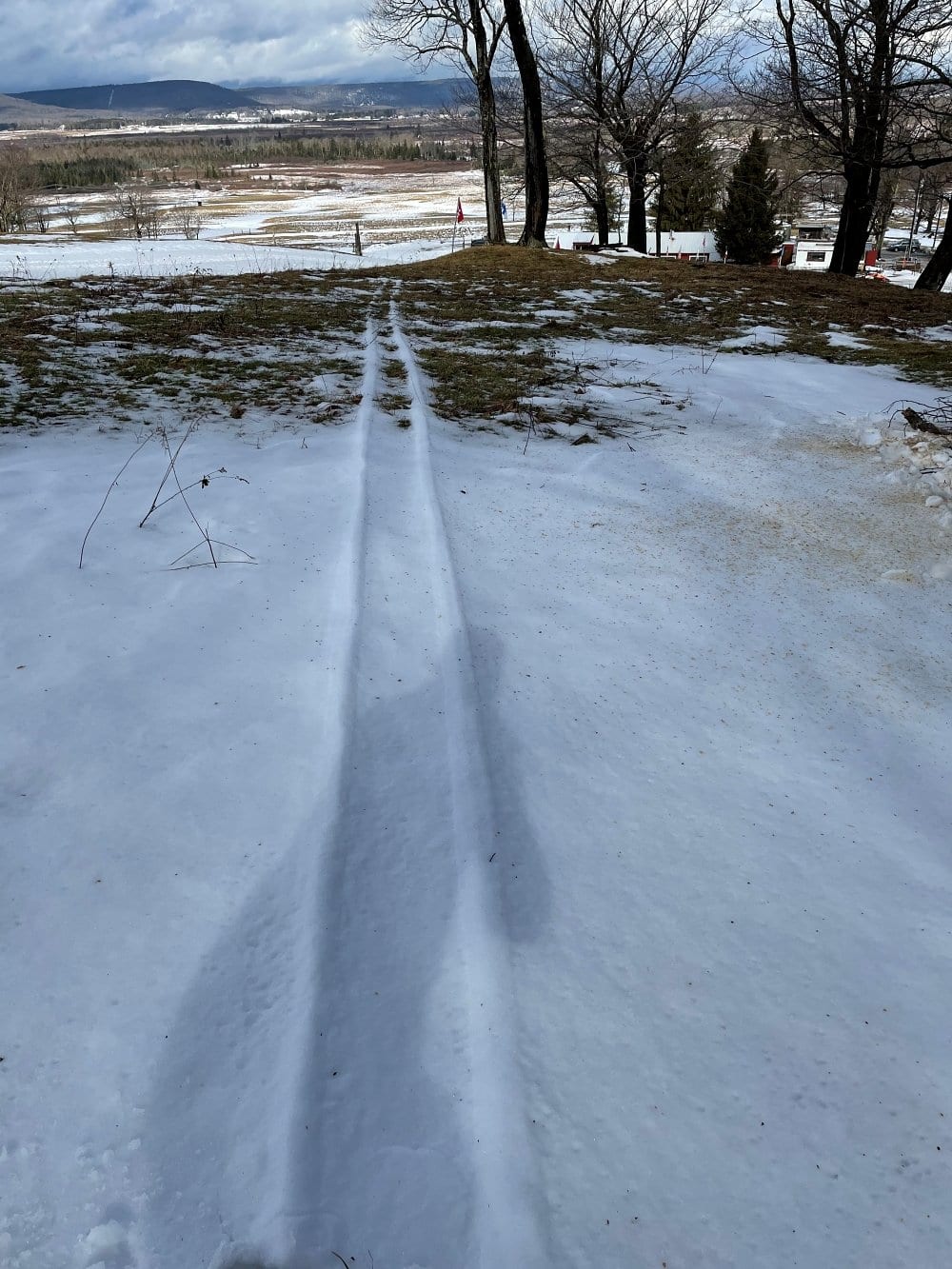 Ski bones leading back into winter year after year

Season Passers: Optimism Easier With You 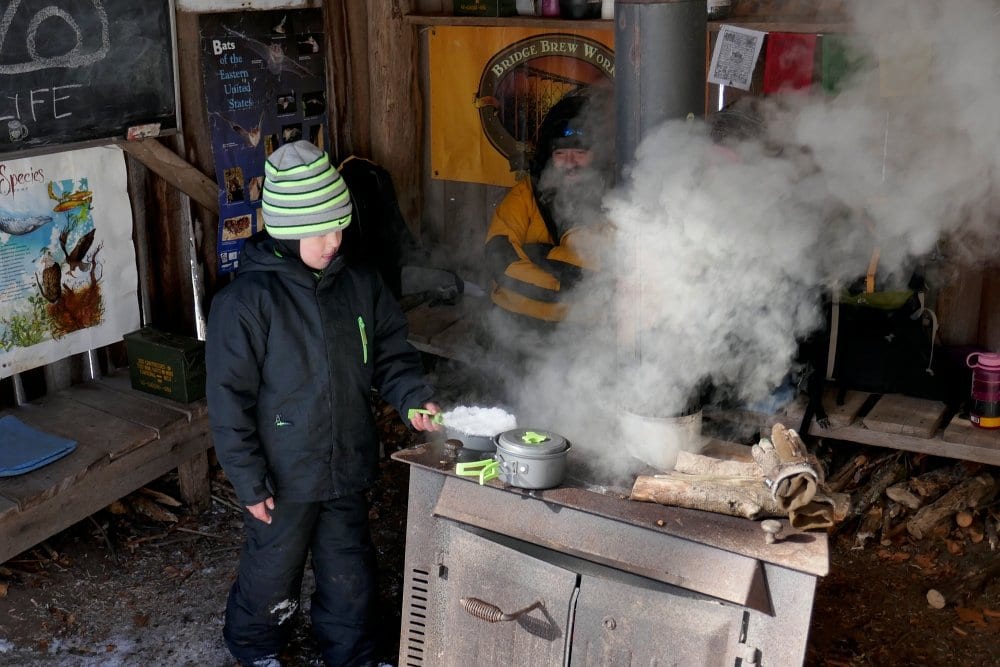 Upon Being Asked Why Norway? Why the Birkie? By Cheryl Denise

Because in 1206 the King’s infant son Haakon was abducted
and two Birkebeiners, so called for their birch leggings,
skied through a civil war to save the baby.

Because when I was thirteen,
we skied at Carl Dettwiler’s farm and the next Saturday
Dad bought cross-country skis for our whole family.

Because those two warriors skied through a blizzard,
over mountains, from Lillehammer to Trondheim,
to the throne, cradling little Haakon.

Because it’s our twenty-fifth anniversary
and we want to go somewhere.

Because I made it through the winter of 2014.

Because I like to think I could be someone else
in a faraway place.

Because seven thousand skiers will iron-in wax,
cool and scrape, brush and polish,
don eight pound packs, as if carrying Haakon,
and ski 54 km, the distance to safety.

Because the crowds will dig out snow forts
carve out couches, cover them in deer skins,
ring cowbells and cheer, “heia, heia, heia.”

Because when Haakon reigned peace was restored.

Because we share history,
a reason to go forward,
uphill, downhill, to rise after falling.

Because in Norway everyone skis
and they are the happiest people in the world.

Working on a night shift.

Apres ski one of the best parts

Lots of care goes into delicious food at White Gra

One of the things cool about this picture is that

Putting our skills to the test this time at night!